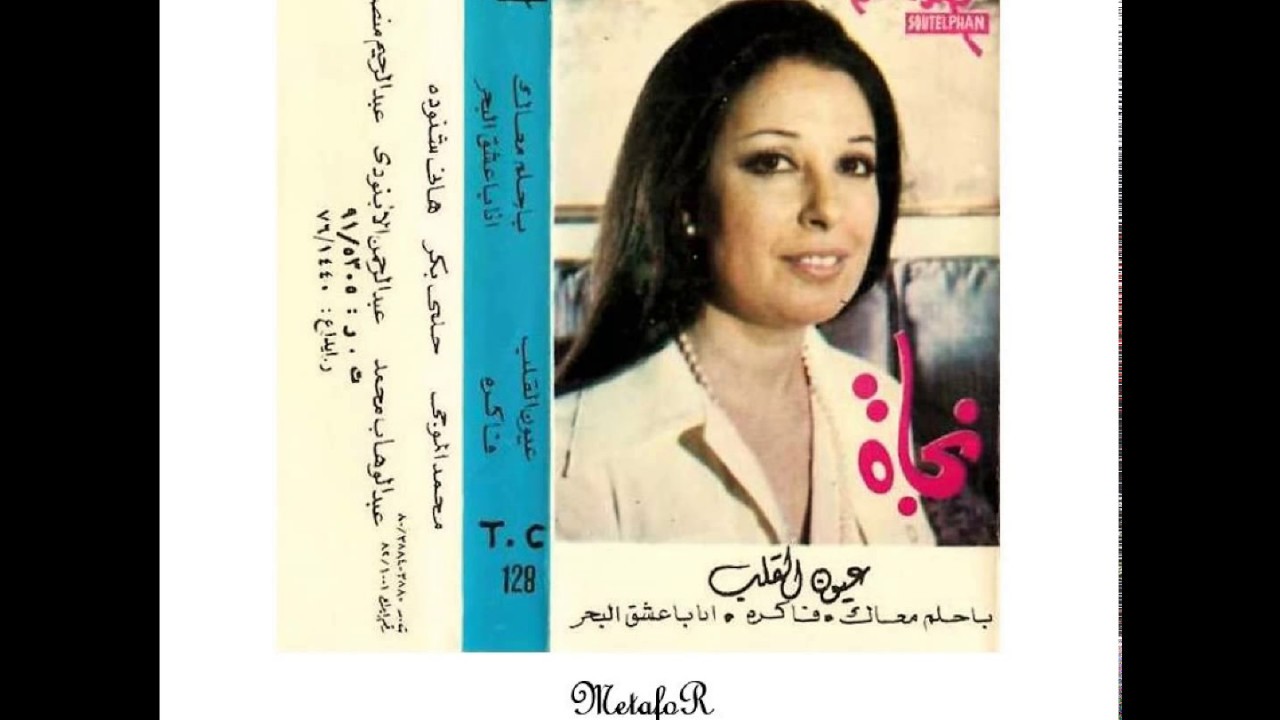 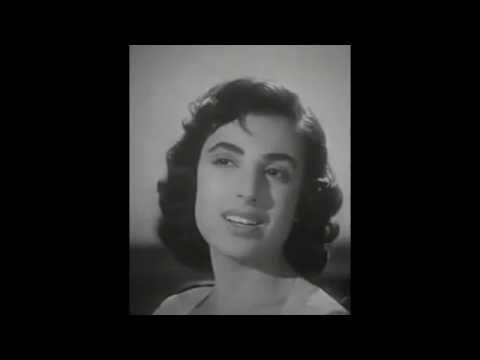 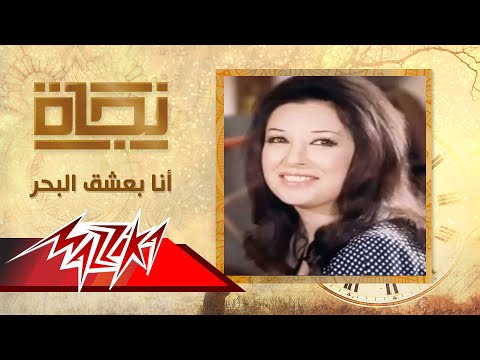 Monday 15 April Outside Lands takes live music to a higher level Fest. She is a famous egyptian singer who was born in Cairo, Egypt. 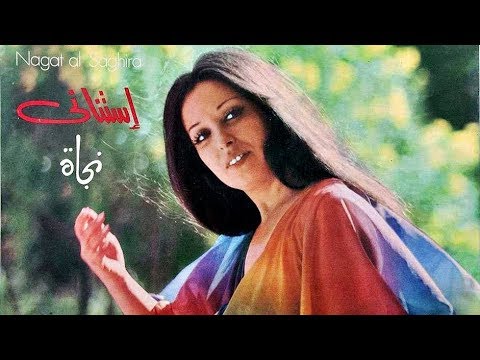