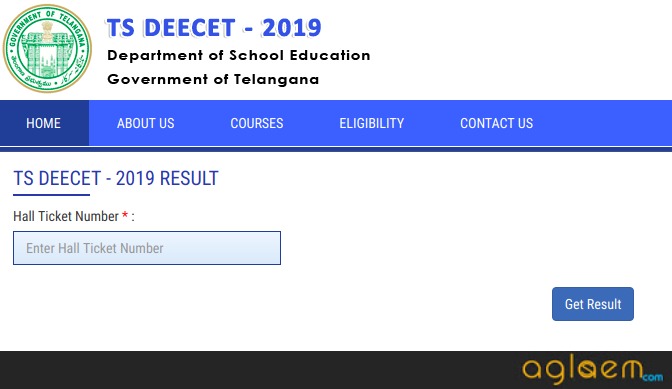 Now they are anticipating their results. 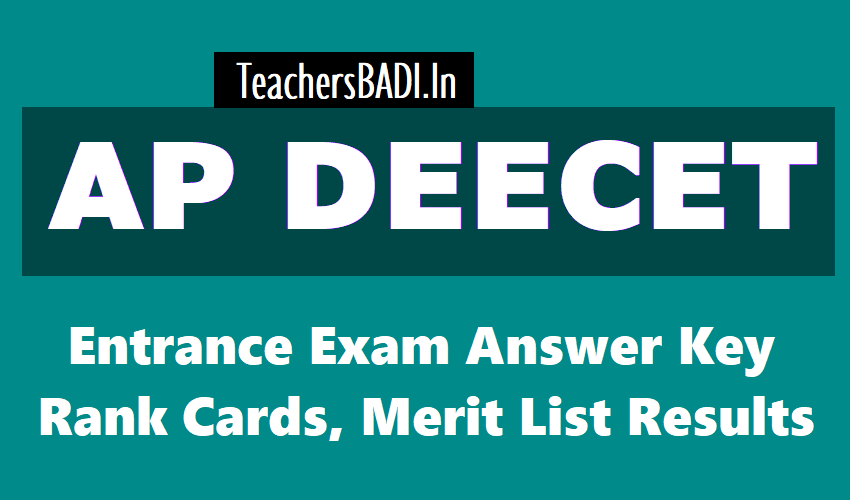 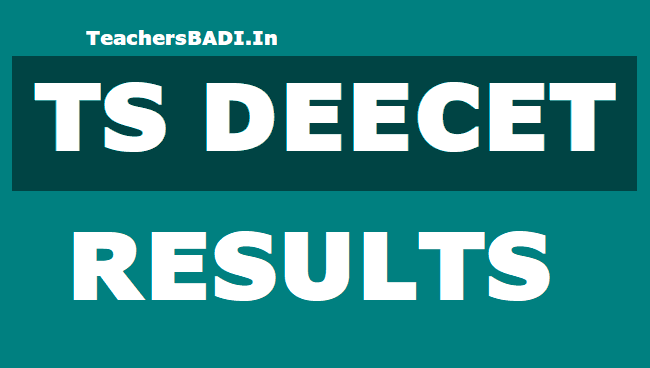