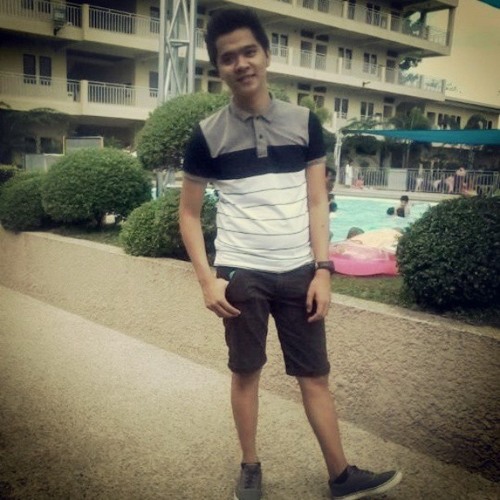 He was once a part of a group named FI First Impression. 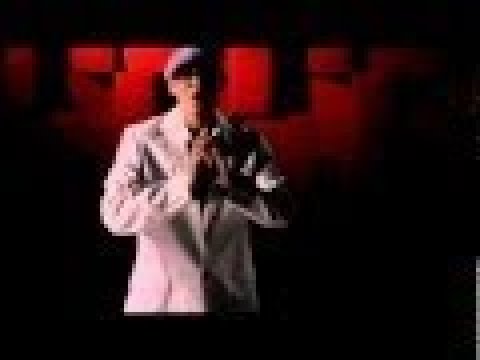 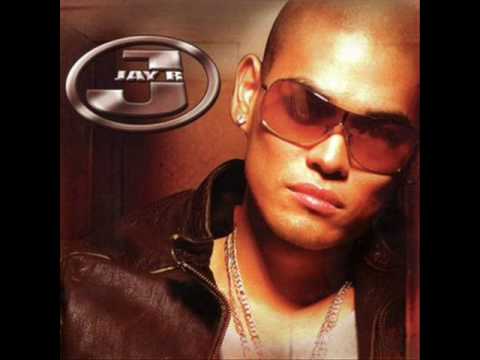 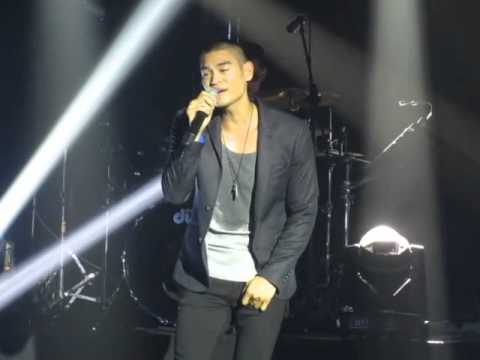